The project started in 2014 for the purpose of increasing an income for running different activities.

The chicken house opened on the International Women’s Day, the 8th of March 2013. The goal that was made, was to collect 10 000 000 Tzs  (around 4 569,36 dollars) a year, by selling eggs. The money would be used to buy food for the chickens, salary for the people working with the chickens and the administration at IOP.

Again, thank you so much to Kjetil and Kim for starting this, to Osmund Ueland for always checking how the project is going, and for everyone who have helped and supported the project along the way! 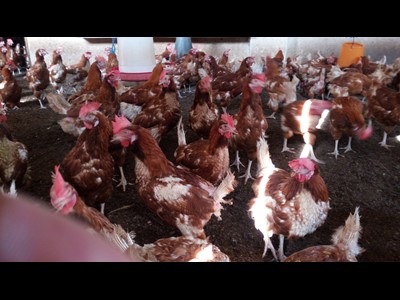 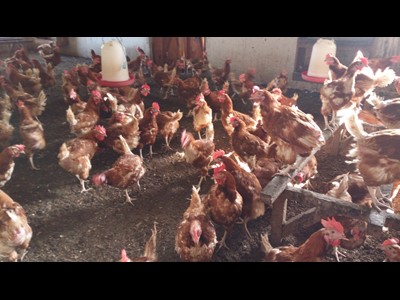 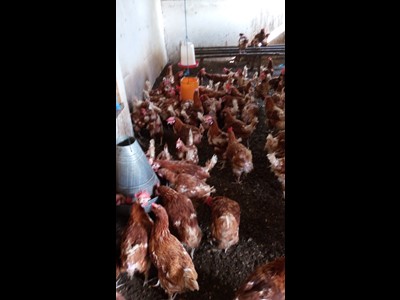 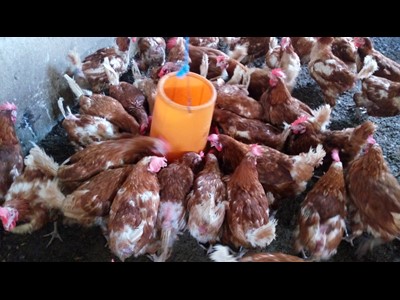 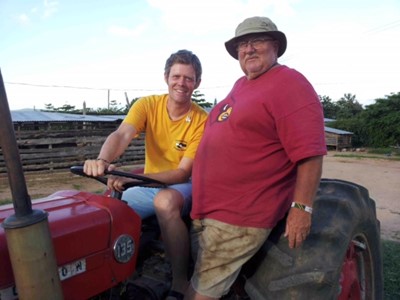